You remember that game you played as a kid, duck duck goose? Some of you may have played it with your four year old just the other night. This wine review has nothing to do with that game, but it did come to mind when I received the wine for review. The other thing that I think of when I look at Duck Pond Cellars label is that old Nintendo game, Duck Hunt. Could be the ducks on the label, but I wanted to get out the grey plastic pistol and fire away. 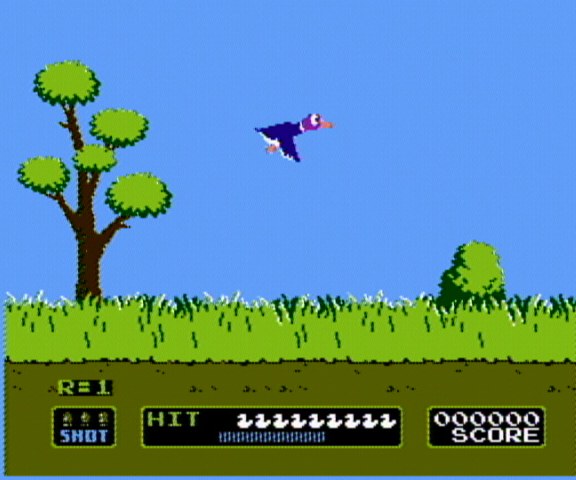 Duck Pond Cellars is located in Dundee, Oregon. I previously reviewed their 2007 Red Blend (which was a crazy value) and their 2007 Syrah (which wasn’t a personal favorite). One thing is sure, Duck Pond is shooting for some crazy values that are way more than child’s play (see how I brought back the two references from earlier, nice eh).

For this review, I decided the wine needed to make the 400 mile trek back to Oregon. The ducks longed to fly in their native land, so I packed them along during our Memorial Day weekend trip to Portland. The Oregon/Washington connection is strong with Duck Pond as all the grapes used for these wines were sourced from sister winery/vineyard Desert Wind in the Wahluke Slope AVA. Just like real ducks, these grapes fly south at harvest to prepare for their fermentation and storage. 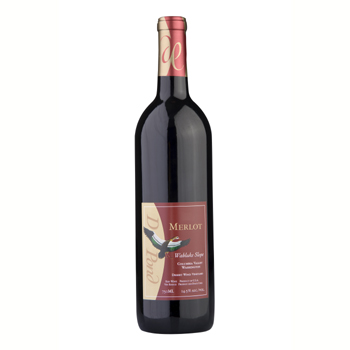 The 2005 Duck Pond Cellars Merlot doesn’t have any formal reviews on Cellar Tracker. It makes a strong showing to be considered for the Under $10 Value Team, but will have to ride the bench due to tough competition from Charles Smith’s Velvet Devil.