Two blogs were posted in April that underline the fact that what is going on in the wine industry is nothing new, it’s just farming. 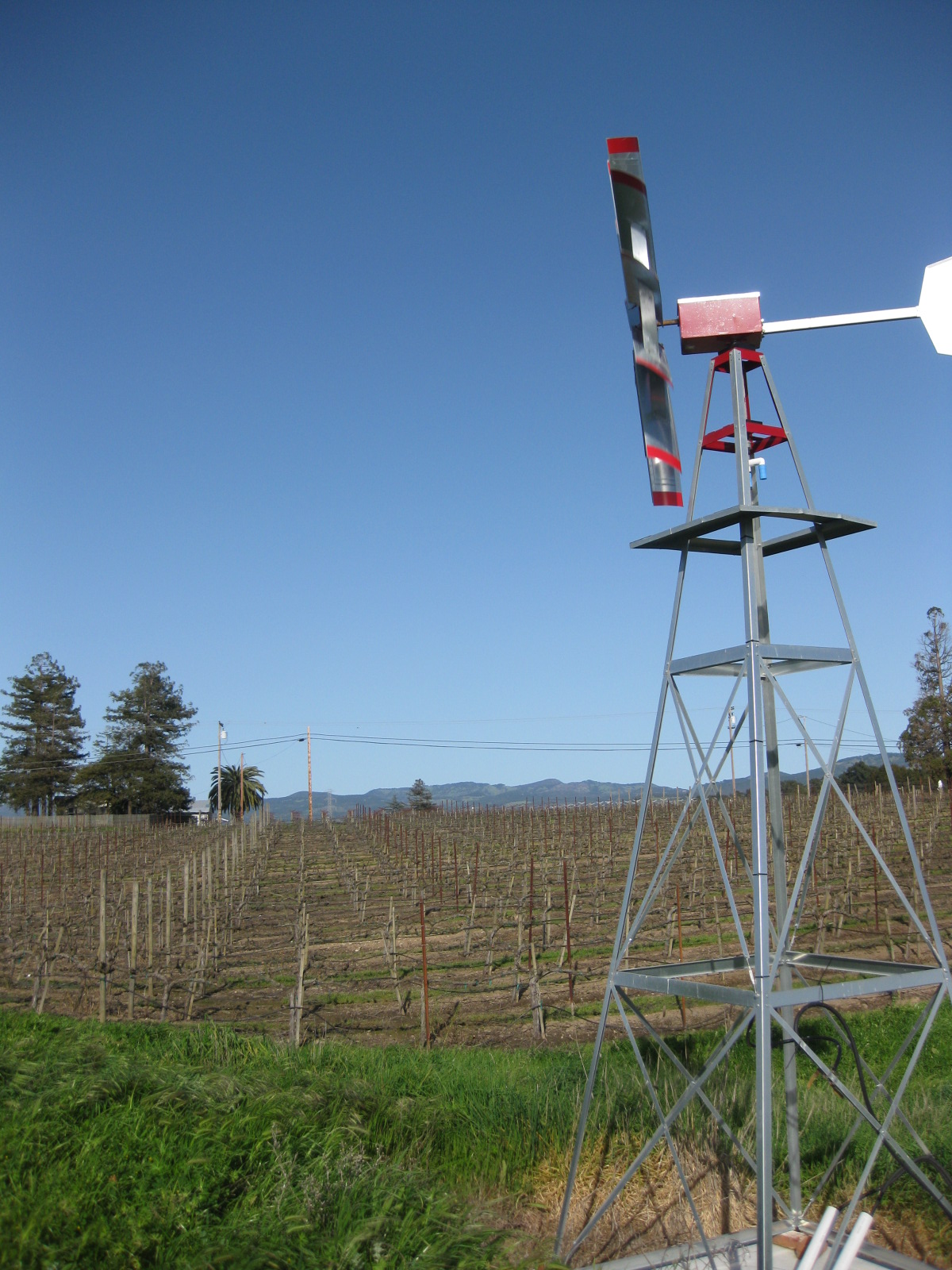 Jason Haas of Tablas Creek posted a blog on the challenging economics of making high quality inexpensive California wine. He runs the numbers on whether the Tablas Creek cost structure could support adding a vineyard that would either allow greater production of  one of their least expensive wines (around $25 retail) or produce grapes to sell at the going rate for top vineyards in the Paso Robles area. In the end, the plan didn’t pencil out.

Vinography posted what I’m declaring as the “truthiest” blog of 2010 called The Coming Carnage in the Wine Industry. With an opening one liner like, “The shit storm is just beginning,” it’s hard for The Farmer to look any new wine producer in the eye and think they can out talk or out smart him into believing that the wine industry isn’t in the same shit storm that the Napa Valley pear industry went through in 1965 when MA Thomson was the last grower to have a contract with Del Monte and California Canners & Growers.

Both the Tablas Creek and Vinography blogs touch on the costs of farming wine grapes and both approach it from opposite ends of the spectrum. Tablas Creek is vertically integrated, managing all points of its wine supply chain. In order to grow one link in the chain, it must grow another or risk imbalance. Vinography paints an all too accurate picture of the winemaker who chases after the cult vineyard in the grower/winery model, where a winery purchases fruit from an independent grower to make into over priced wine at the staggering raw product cost of $6k/ton.

Back to all the talking I’ve been doing as of late. After I tick through the SWOT (strength, weakness, opportunity, threat) analysis of the wine industry in 2010 where I invariably make a case about the numerous breakages in the system, the winery, winemaker, newly vertically integrated grower asks, “Well missy, just how would you fix it?”

I offer several solutions. Most have to do with recalibration of the two models noted above. All solutions have to do with the industry self-regulating and readjusting it’s moral compass and as a final solution I offer that it may just be a good idea to send some more wine leaders back to business school where they may get a chance at getting their heads screwed back on straight.

Tablas Creek solution: Find a grower who is reasonably in touch with the market and sign a long term contract. Had to source outside of Paso Robles? But managed to make the costs pencil out taking delivery of fruit from Napa? Why not? Tablas Creek has no business planting any more vineyards while fruit drops on the ground year after year. I say the same to the vertically integrated wineries planting more Chardonnay in Carneros this weekend. Until your neighbor’s fruit has a home, put your shovel away. Contrary to popular belief your neighbors are in Santa Ynez, San Joaquin, and Mendocino Counties. California isn’t so big that it can afford to look the other way in the global wine economy. In Farmer terms: Nobody is THAT special. If they can build it in Argentina and ship it to the Port of San Francisco cheaper than we can deliver it 50 miles from Carneros to SF there’s a problem and you’re not immune, no matter how great you were in 1976. It’s simply not good enough any longer to just be Napa. The California wine industry must recalculate, calibrate and regulate as individuals and as a collective industry.

Vinography Solution: Find a grower who is reasonably in touch with the market and sign a long term contract. Oh wait. I already said that. What I meant was find a grower who has recalibrated their pricing and factored in California wine grape prices. $6k is ridiculous; any grower out there charging that per ton in 2010 should be shot. I do however offer this solution with one caveat. Wineries: District 4 average prices should not be chipped away at. If you are lucky enough to source a grower who’s only breaking even in an effort for you to only break even, ride out the shit storm together. Don’t be so nearsighted. You DO NOT need custom corks and pretty little wax closures. The Millennial generation doesn’t care. Have you seen the number of cork recycling programs going on at Whole Foods and the like?  This solution can be applied to Workout Winemaker’s point that not enough of you wineries, start up or not, have the necessary business tools and foundation to understand cost benefit analysis. See me – I’ll run one for you for $500. 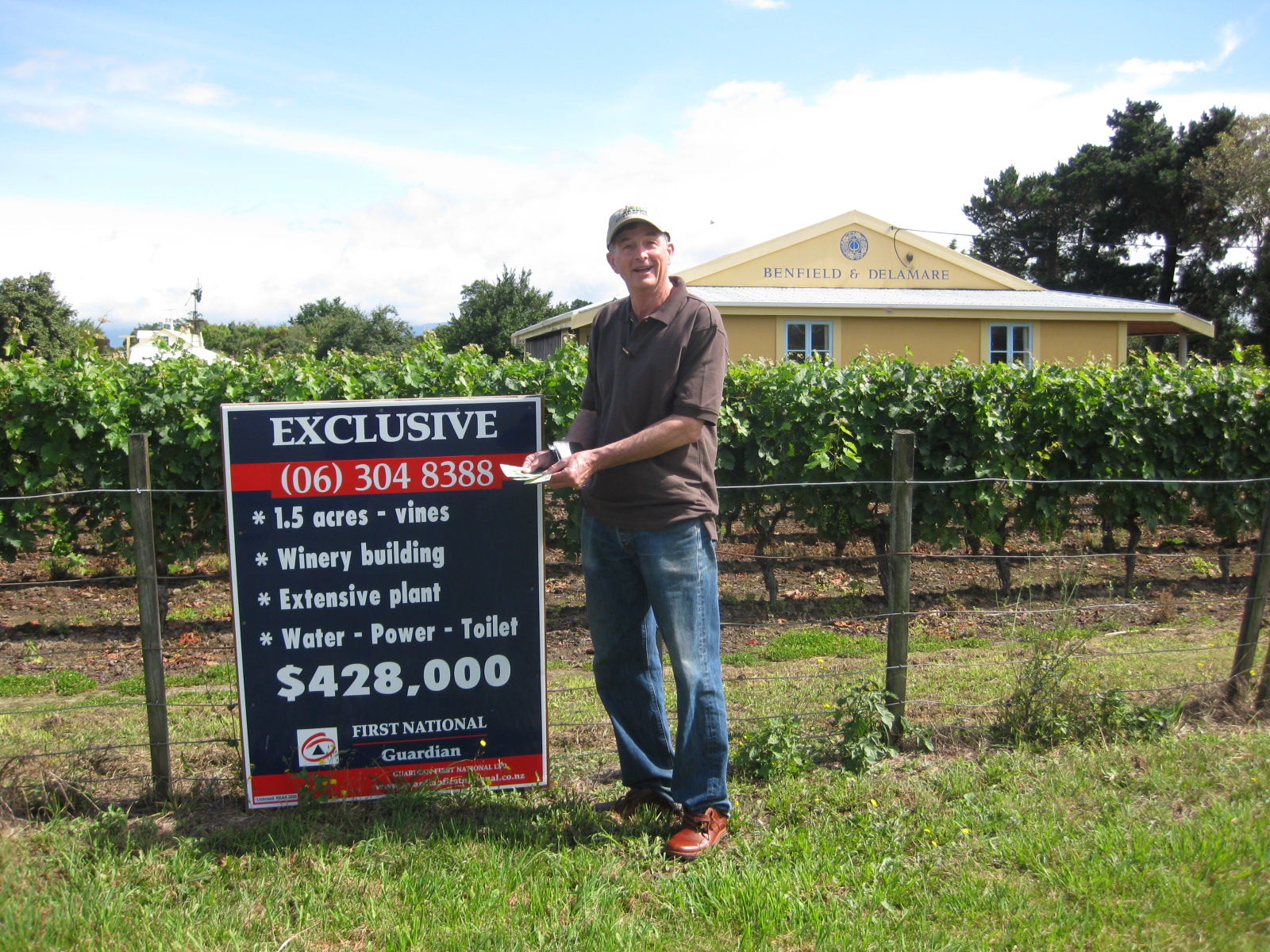 And finally, don’t think you’re getting out of here unscathed Workout Winemaker. You sir are a problem too. Don’t start your own label, only to fund your label by taking on 19 other “clients” in your newly minted wine shed incredibly reminiscent of a Public Storage unit. Funding your operation by bringing on 19 more competitors in an industry which is already at standing room only capacity is not doing anyone any favors. Shut up about David and Goliath. You’re as bad as the Goliaths planting Chardonnay right now in Carneros!

Whether you are a vertically integrated Goliath, a $6k/ton grower, or a tiny Workout Winemaker named David look yourself in the mirror every morning and adjust your moral compass to reflect solid business ethics. That means staring supply and demand square in the eye; it means doing the hard work to not only care about your own survival but the survival of your neighbors and the California wine industry in relation to the global wine economy. The “What’s In It For Me Club” should officially be shut down. Closed for business. Effective immediately. And that is what will solve the issues of the wine industry; otherwise you can count on The Farmer being right – it’s nothing new to him, he’s seen it all before, and it’s just farming son. 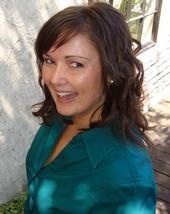 George A Thomson, known as The Farmer farms all of the acreage himself. No vineyard management companies here! Most recently he gave in and allowed crews to prune the vines in February of 2010 when he made his first international trip to New Zealand to learn more about the global wine industry. He puts grapes on grapevines, never left the county of Napa before age 30 and also stamps his feet occasionally to say, “You name it, I’ve farmed it.” Jennifer does everything else as Chief Strategy and Development Officer of Thomson Vineyards; writes and negotiates contracts, schedules harvest crews and deliveries, sorts fruit, reviews P&L statements, submits farm paperwork to the county and state, and ensures the BBQ at the vineyard office is stocked with Tri Tip and tequila! She has an MBA from Florida and her thesis was titled, “The Economic Status of the California Wine Industry.” She’s just now getting comfortable with the millennial label.