For a night, Merlot was king. The grape that got turned upside down in the movie Sideways was back on top for two hours in March. This event, and others similar to it, proves to me once and for all that Twitter and other Social Media has changed the way we can do business and effect change.

Before I get into the analysis of the Twitter metrics for the night I must give thanks to the group that pulled it together. I may have been the face behind a lot of posts, videos and tweets, but without these amazing ambassadors of Washington Wine, this event would have fallen far short of its potential. The following twitter personalities were on board from the beginning – @SeattleWineGal – @WAWineReport – @Catie – @WineBeerWA – @WineeYak – @YakimaValley – @Shonoa425 – @wbcorbust – @nwwineandre – and @lunabeanmedia. These are the people who are deserving of the praise. 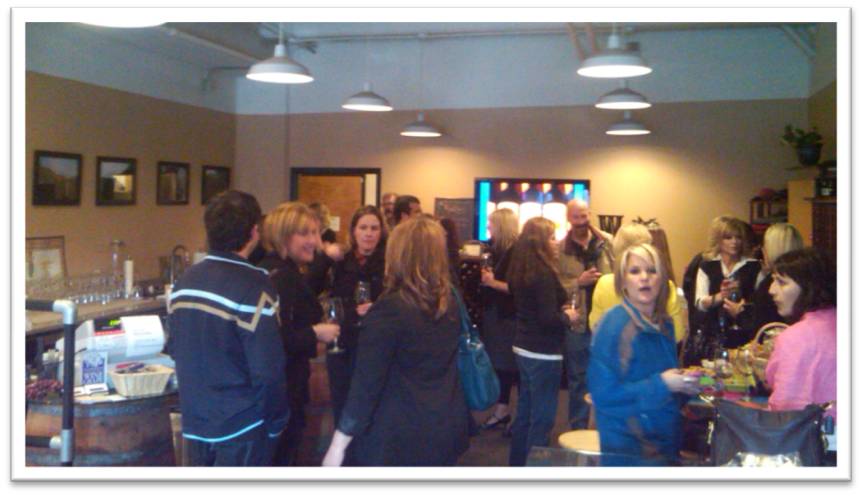 The Promotion and Media

#WAMerlot gained a massive groundswell about 2 weeks prior to the event. More than 100 wineries, restaurants, wine bars, wine stores, and even hotels from New Jersey to Wisconsin to Phoenix to Seattle got on board! The event was featured in the Spokesman Review, Walla Walla Union Bulletin, and even National Public Radio. Promotion continued through other wine writers like SuppleWine, WineFoot, Oregon Wine Blog, Wine Harlots, Wino Magazine, Sip With Me, Wine-Ophelia, Vinotology, Weekly Wine Journal, Cork’d and so many more (so sorry if I forgot to mention you). One highlight for me was the Gary Vaynerchuk Wine Library TV #WAMerlot episode. In fact, leading up to and after the event there were over 75 blog posts that referenced the event from wine reviews to social media reporting.

The Results and Analysis

I don’t have fancy Twitter analytics. I know they exist. I know there are programs that can determine the overall reach, brand impressions, etc – I don’t have those (if I get them, I’ll update this post). Here is what I do know. The event rocked the wine world!

While I spent the evening traveling to four locations in Spokane, I felt it important to give a formal review to the wineries who sent me samples (bottle shots below) 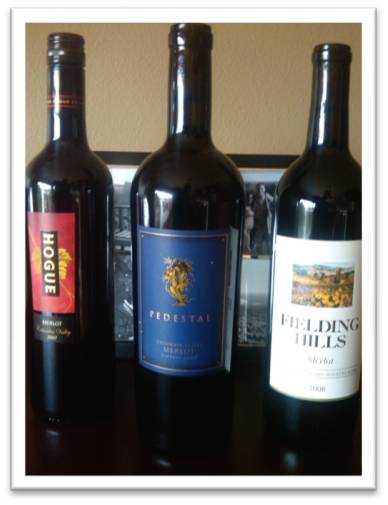 19 comments on “The Night Merlot Was King”